How to Use Microsoft Teams Shortcuts

Become a Pro with these Microsoft Teams Shortcuts

If you’re using Microsoft Teams on a daily basis (and if you aren’t now, you will be soon!), then keyboard shortcuts are going to be a huge time-saver for you. Understanding how to use Microsoft Teams is a good start, but mastering shortcuts will help increase productivity as you navigate to your most used Teams features.

Unify Square is now a Unisys company, with our offerings incorporated in an expanded Digital Workplace Solutions portfolio. To learn more about PowerSuite and explore other ways Unisys can help you optimize your digital workplace, please visit the link below.

Workstream collaboration apps will be accessible to nearly 55% of knowledge workers, and by the end of 2022, 70% of teams will rely on WSC as the primary means of communicating, coordinating and sharing information between teams, displacing email. Your use of WSC apps seems to be inevitable, and it’s never too early to master how to use Microsoft Teams and become a power user of keyboard shortcuts.

To Start: What is Microsoft Teams? 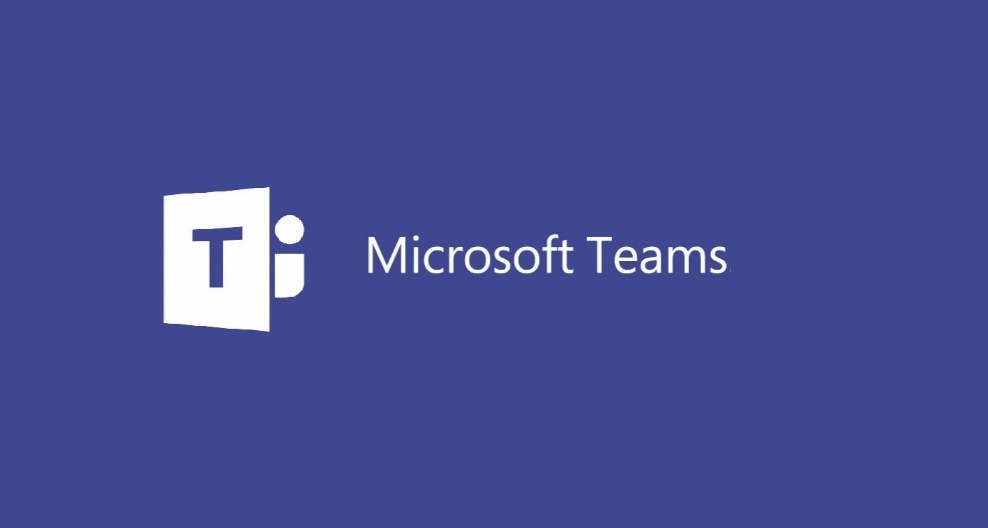 Teams is a new breed of unified communications tool that is part of the emerging workstream collaboration category. It allows you to communicate with your fellow employees, partners, clients, and more, regardless of location. It provides a common workspace to share information and has baked-in features like document sharing, personal messaging, team and group chats, conferencing, and even, in the case of Microsoft Teams, telephony.

What’s more, Microsoft Teams also comes fully integrated with other Office 365 productivity tools such as Skype for Business, SharePoint, Exchange, and Yammer, making it the productivity hub software for all your communication and collaboration needs.

Unify Square is now a Unisys company, with our offerings incorporated in an expanded Digital Workplace Solutions portfolio. To learn more about PowerSuite and explore other ways Unisys can help you optimize your digital workplace, please visit Unisys.com.

Teams shortcuts are broken up into several categories including general, navigation, messaging, and meetings and calls. They allow you to move throughout Teams without reaching over for the mouse and progressing through a series of clicks to reach your final destination or outcome. These shortcuts are also critical for users with mobility or vision disabilities, as shortcuts can be easier than using the touchscreen. Below is an itemized list of how to use Microsoft Teams shortcuts for each category:

While all of these shortcuts are great for both the desktop or web app, there are, at least at present, no shortcut functions on mobile. Microsoft bills its Teams platform as the

Learn about Microsoft Teams policies best practices: how to manage guest access and set the right number of teams owners.